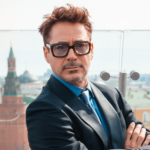 Discovery+ announced a new series featuring Robert Downey Jr. under the working title Downey’s Dream Cars. It will be the second collaboration between Downey and the streaming service. Downey produced The Bond for discovery+, a four part nature series about people who have formed unique bonds with animals.

Downey’s Dream Cars will show Downey restore six of the classic cars he owns to make them eco-friendly. While Downey and a team of experts work on his cars, Downey will also speak to experts about the future of transportation.  Downey said in a statement:  “My goal is to showcase that it’s possible to keep the integrity of classic cars while leveraging new tech and innovation to make them more eco-friendly.”

Downey and his wife, producer Susan Downey, produce both shows for discovery+ through their company, Team Downey, which they founded together.  Downey’s Dream Cars is expected to premiere this year. 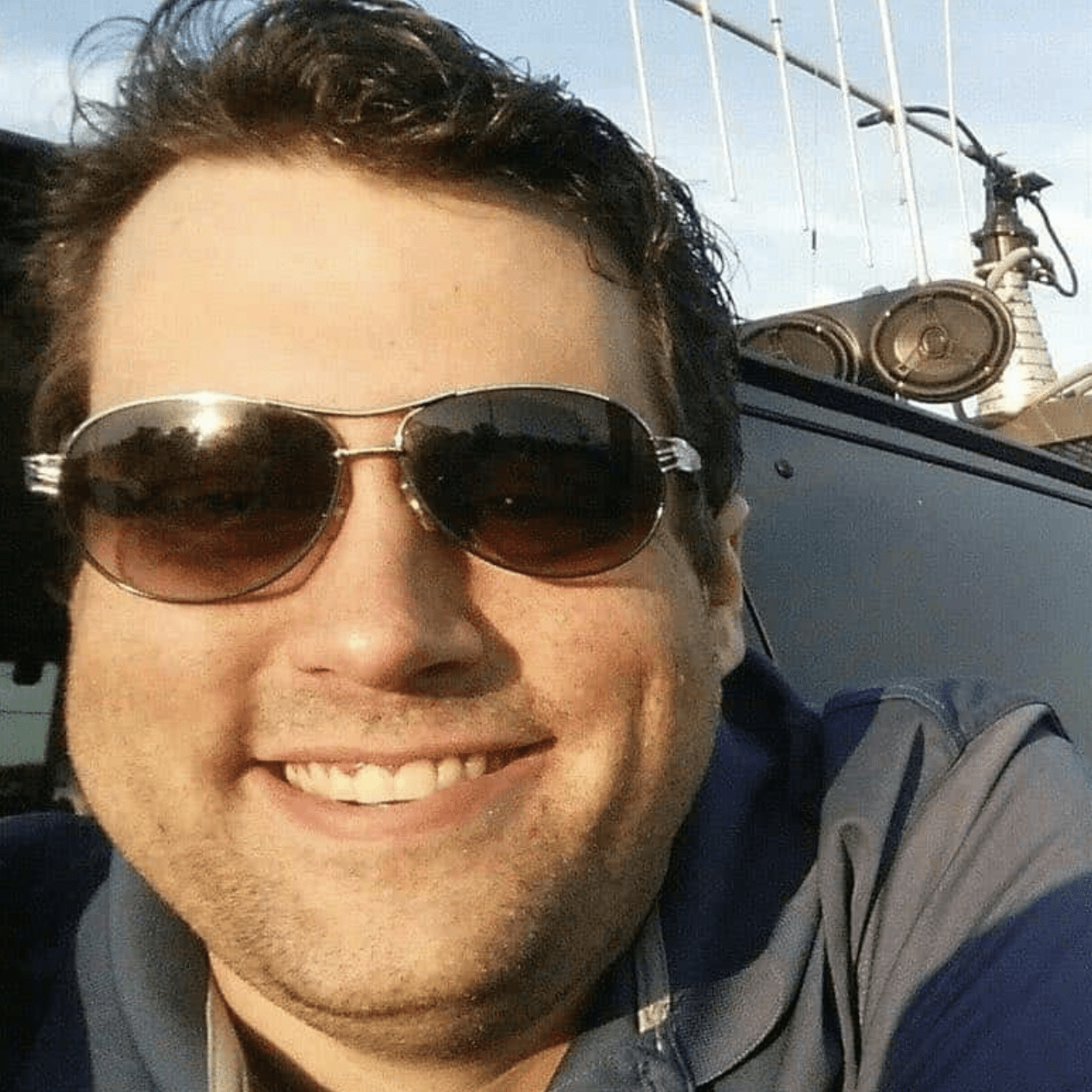